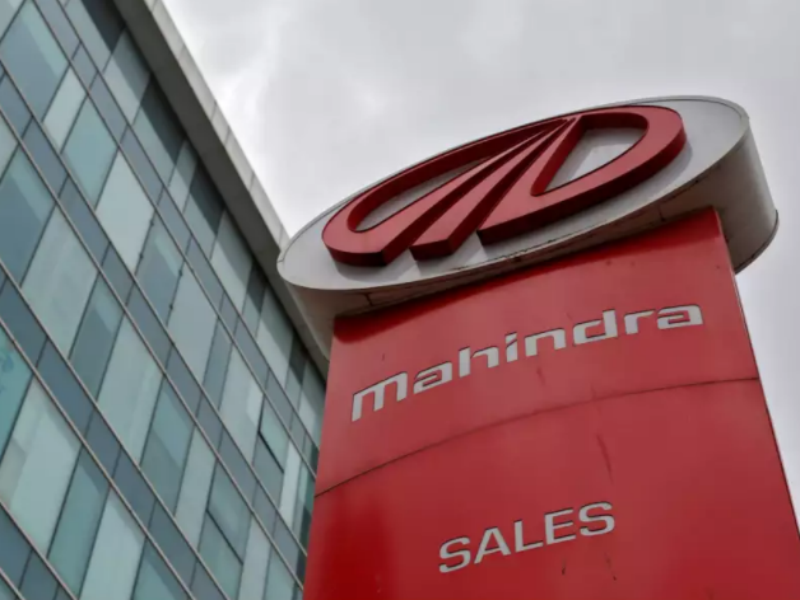 The defence ministry on Monday said it finalised a contract with Mahindra Defence Systems Ltd (MDSL) to procure 1,300 light combat vehicles for the Indian Army at a cost of Rs 1,056 crore.

The induction of the vehicles is planned to be completed in four years.

“Providing further boost to ‘Make in India’, the Ministry of Defence (MoD) signed a contract with MDSL for supply of 1,300 light specialist vehicles to the Indian Army,” the ministry said.

“The light specialist vehicle is a modern fighting vehicle and will be authorised to various fighting units for carriage of medium machine guns, automatic grenade launchers as well as anti-tank guided missiles,” it said in a statement. The vehicle is indigenously designed and developed by MDSL.

The ministry said the vehicles are extremely agile with all-round protection against small arms fire and they will assist small independent detachments.

“This is a flagship project showcasing the indigenous manufacturing capabilities of the defence industry and will add another milestone to the ‘Atmanirbhar Bharat Abhiyaan’ and ‘Make in India’ initiative of the government,” the ministry said in a statement.

In the last few months, the ministry finalised a range of procurement projects for the three forces to enhance their overall combat capabilities.